Loading...
Skip to content
Home News UKBAA Blog A letter to the Chancellor – what needs to be done to support the UK early stage ecosystem as we move into Economic Recovery 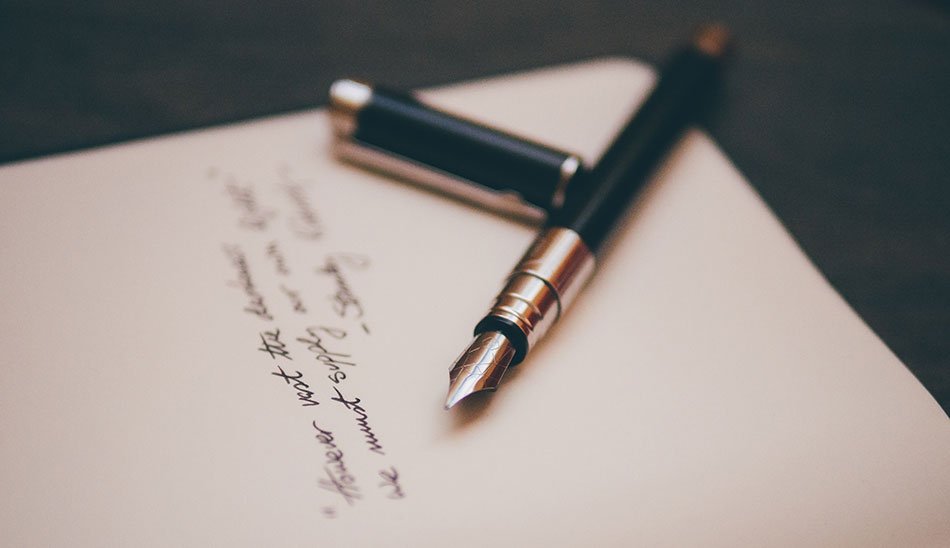 Ahead of the forthcoming budget in March, Jenny Tooth OBE on behalf of the UKBAA, wrote to The Rt Hon Rishi Sunak to share our views over a two-part post, we wanted to update you on our stance over what needs to be done as we move into Economic Recovery. Read on for Part 1.

A Letter to the Chancellor: Part 1, The Research Findings

Through both our own and research undertaken by others, the results paint a worrying picture of the UK’s early stage equity ecosystem:

Covid has significantly impacted the level of Angel Investment

The UK Business Angel report by British Business Bank in partnership with UKBAA (Oct 2020)[4], identified that:

The two main reasons cited by respondents for why Covid-19 has had a negative impact were that the economic uncertainty had affected the angel’s own personal investment capacity and that they concentrated on supporting and investing in their portfolio businesses.

Most importantly there are clear indicators that the existing Angel Investment community will not have additional capacity to meet the demand for equity investment from small businesses during the year ahead. Only 46% of Angels intend to make further investments in 2021 and the majority intend to put a lower level of their investable assets into angel investing. This has resulted in a much lower level of angel investment capital being available for new investments and those seeking first round funding during the remaining tax year and the rest of 2021.

Significant disparities in levels of Angel Investment Capacity across the UK

The BBB Report also identified that 56% of angels are based in London and the South East and thus just over half of all UK angel investment.

As a comparison, at the opposite end of the scale for England, the North East, North West and East Midlands each recorded 2%. Lower still, Wales and Northern Ireland only had 1% each of angels, when Scotland is included, the devolved nations only account for 8% of our angel population.

If you split the data by gender and ethnicity, there is even more of a disparity in the geographic split with 52% of female angels and 58% of ethnic minority angels based in London.

Research has identified that investors often invest in people like themselves and this survey has also identified the importance of female investors for female entrepreneurs’ chances of receiving equity finance. As such, this geographic disparity could be having an even greater impact on those businesses outside of London run by female or ethnic minority entrepreneurs and seeking equity finance.

This is underlined when comparing this with HMRC location on investment data for EIS/SEIS, London hosts the largest share of investors using the EIS and SEIS schemes. 38% of those whose location is known resided in the capital in 2018/19. It is also the most prominent region for EIS and SEIS activity with firms in the capital securing an even higher percentage of investment (49%). [5]

The Need to Level Up Angel Capacity to support Economic Recovery

The right policy interventions will boost the supply of angel investment into the UK’s scaling small businesses across the UK and ensure resilience and growth in the economic recovery.  Boosting Angel investment capacity should be a key part of the Government’s Levelling up Agenda with a view to building an effective angel and early stage ecosystem. This should also aim to address the existing disparities of access for entrepreneurs in the regions and to address existing structural disparities in access to investment affecting women entrepreneurs and those from black and ethnic minority communities as demonstrated by the BBB Angel market report and the latest BBB report on Entrepreneurship and Diversity[6].

An effective supply of angel investment is therefore vital to economic recovery. UK policy could be shaped to further attract and mobilise additional angel investment across the UK as a key measure to scaling businesses.   Notably, we need to support and facilitate existing angels to actively invest in innovation and growth and to catalyse many more individuals to start angel investing and build up capacity, especially in our regions where the economy will be hardest hit from the pandemic.

It will be therefore vital to build on existing models and schemes in order to level up Angel Investment capacity.