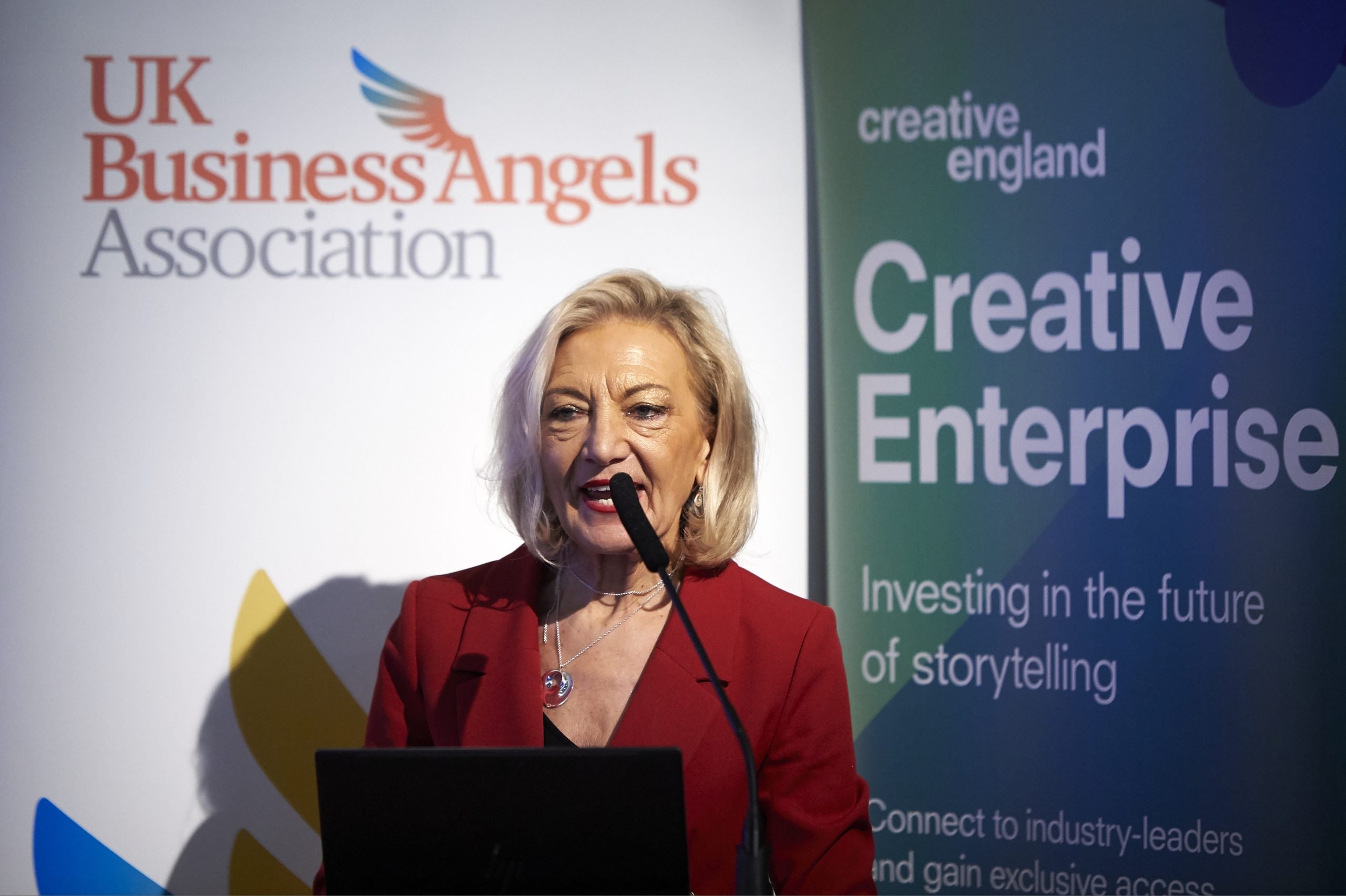 The BBB report published this week in partnership with Oliver Wyman “Alone Together; Entrepreneurship and Diversity in the UK” shines a light on the persistent disparities in business outcomes for business owners from ethnic minority backgrounds. Key factors identified include access to finance, deprivation, education, and under-representation in senior workforce positions. However, this is only part of the picture and it seems that systemic disadvantage is an important consideration.

When we add in further intersectional issues such as gender, it is clear that female entrepreneurs from ethnic minority backgrounds experience the biggest disparities. Other contributing factors include societal inequalities and established gender roles, such as having primary caring duties for children and elderly relatives. However, even when these are accounted for, female entrepreneurs still experience less success.

When it comes to location what may be surprising is that entrepreneurs have identified that London is far from the best place to build and grow a business, despite much greater availability of finance. Differences between London and other areas of the UK are linked to higher density of start-ups and tougher market competition. It’s not so much the issue of starting up, it’s the difficulty in building and growing it in view of higher costs of living and operating and greater disparity between poorer and wealthier neighbourhoods also help explain these findings. Meanwhile, entrepreneurs in the South East and North East see most success in establishing and building their businesses.

Nevertheless and irrespective of gender or ethnicity or place, those with lower household income are less able to invest in their ideas, have fewer resources to develop their business prior to launch, and struggle to access the finance they need.

Notably, this new report identified that access to finance remains a major barrier for Black, Asian and other Ethnic Minority entrepreneurs, and the reason why 39% and 49%, respectively, stop working on their business idea. This issue was highlighted in our recent UKBAA roundtable on Investing in Black founders where our panel of black investors and entrepreneurs identified the fact that black founders find it much more challenging to gain access to early finance from family and friends or their own finances to develop their business idea to a stage when it would be ready to take on external investment. We also know that research through Extend Ventures identified that less than 1% of investment is being accessed by black founders, although we lack specific data on the level of investment being accessed by ethnic minority founders from angel investors.

This report gives us important food for thought and we also know that there is an important correlation between access to finance for women founders and those from black and ethnic minority groups and a lack of diversity in the investment base. This has been highlighted in the report last year from Diversity VC and BBB which revealed that only 13% of women were in investment decision making positions, whilst latest research has shown that only 3% of VC investors are from black and ethnic minorities. It was further demonstrated in the latest research on the UK Angel market led by British Business Bank in partnership with UKBAA which revealed that we still have only 15-18% women investors in our community and only 10% black and ethnic minority investors with the majority of these concentrated in London and South East and very low levels of diversity among our angel community in the regions.

As a trade body, UKBAA will continue to seek opportunities to achieve strategic change, working with our community. We will continue our campaign to encourage more women to become business angels through our National Women Angel Investor Forum and supporting our angel groups in their efforts to attract more women. I will continue my work as a member of the HMT Rose Review Board to support policy for women entrepreneurs and we are founding signatories of the Investing in Women Code. It is also heartening to see that many of our members signed the code and are now supplying gender related data on their investments and reviewing their practices toward women founders. The first report aggregating this data from VCs, Angels and Banks will be published by HMT in December where we will be able to see more clearly how many women founders are successfully accessing finance. We know that several of our members are taking proactive actions, including the new “Fund Her North” initiative being led by North Invest, GC Angels and several of our angel and VC investors across the Northern Powerhouse being launched next week.

We are continuing our focus on actions to increase investment in black and minority ethnic founders, building on our earlier roundtables on these issues. We have now set out our draft Action Plan detailing actions that UKBAA and our community can take to improve access to investment for founders from black and ethnic minorities and we have established a new Advisory Group of key players form the investment community to guide and benchmark our actions going forward. We are also organising a dedicated Diversity day as part of our UKBAA Investment Festival, Future Forward, the last week of November when we plan to explore these issues further. We will also be organising our TechInvest event with the Mayor of London to showcase growth focused Black Founders in tech also during that week.

There is much more to be done to achieve sustainable change in relation to diversity in investment and UKBAA will be working with BBB and BVCA and other key players in the coming months to ensure that we can coordinate our efforts across the entrepreneurial finance supply chain.

It’s important to note that the Government has identified the importance of looking at these issues and earlier this month the Commission on Race and Ethnic Disparities, was established by the Prime Minister and will report before the end of the year.

We will keep you informed of further policy and practical developments and do keep us informed of your views and thoughts on the above and about specific actions you are taking to address diversity in access to finance.