Angel Academe Invest in The Dots

Angel Academe is delighted to announce its latest investment in The Dots. Best described as LinkedIn for the creative industries, professional networking platform The Dots has raised a total of £1.5 million from a powerful consortium of angel investors from Angel Academe, Hambro PerksandCoral Reef. The news strengthens The Dots’ position as the rapidly-growing network of choice for the creative industries.

The Dots’ continued success is cemented with the announcement that one of the world’s most respected admen,Sir John Hegarty (co-founder of global creative agency BBH and incubator The Garage) has been appointed Chairman of The Dots’ board.

The UK’s creative industries contribute 5% of the UK’s GDP and employ 1.8 million people, with the sector expected to grow 35% between 2015 and 2020, a faster rate than more traditional sectors. According to Nesta, creative roles are hard to automate and subsequently critical for the future prosperity of the UK’s economy. The Dots is on a mission to generate one million commercial opportunities for creative professionals by 2018; helping build a stronger, more profitable and diverse creative sector.

This first round of investment will be used to accelerate UK growth, with further investment expected to be raised to support international expansion.

The Angel Academe syndicate consisted of 8 investors: 6 women and 2 men with a wide range of backgrounds including flim production, finance, marketing and technology. They pooled their funds and leveraged their combined expertise to do due diligence on the opportunity and will continue to work together and with Pip to support the growth of The Dots. As one of them said, “Pip is an accomplished serial entrepreneur and really impressed us with her ambition and, crucially, with what she’s already achieved in a very short period of time. We’re very excited about working with The Dots as they disrupt professional networking and recruitment in the creative industries – a large and growing, but globally fragmented industry.”

In her typically gracious style, Pip has said, “Angel Academe should be top of the list for any female founder looking for funding, their network and people are amazing. I hope more women will join them, so they can back more entrepreneurs like me.” 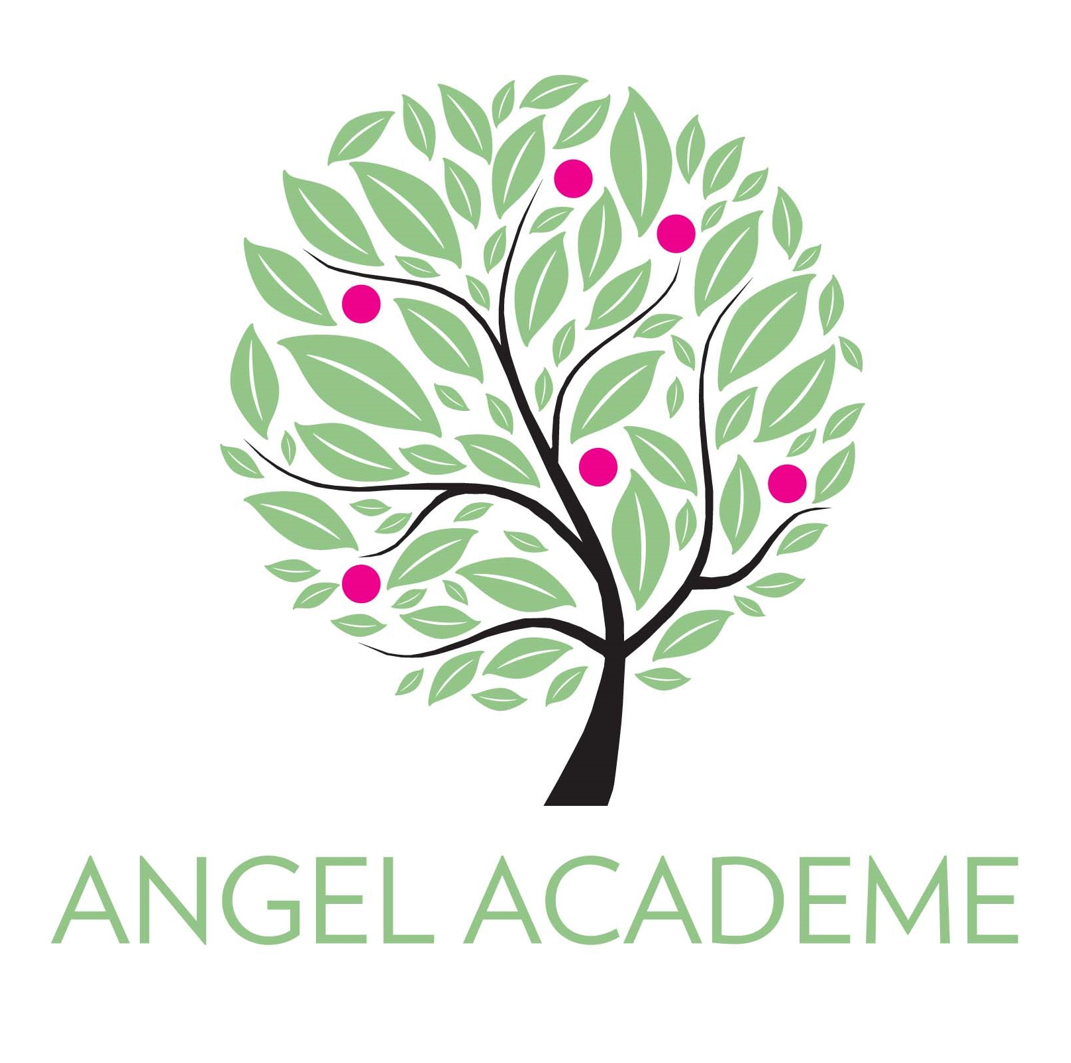