Angel investor and former Government advisor join the Delio Board 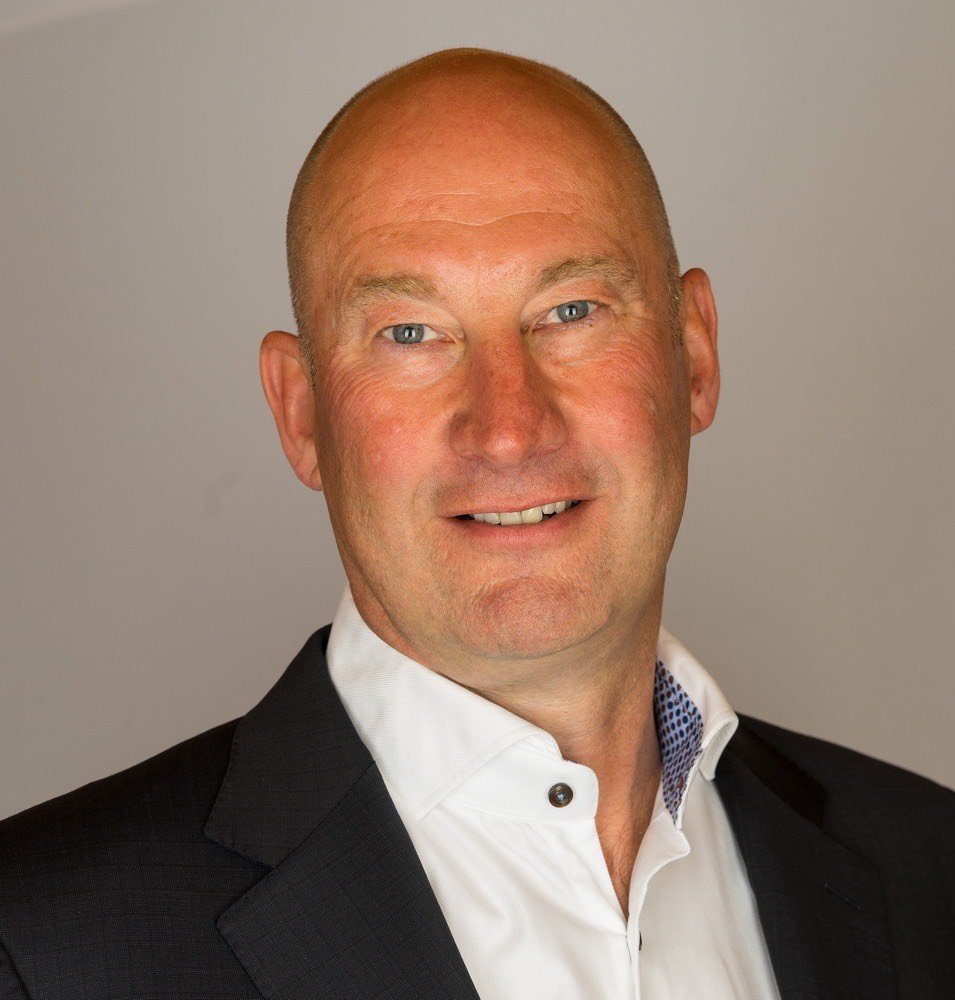 Delio has welcomed Mark Redwood and Sally Jones-Evans to its Board. The two new senior appointments share a wealth of experience within the finance industry and will be advising the company as Chairman and Non-Executive Director, respectively.

Delio’s new Chairman,Mark Redwood, has spent the majority of his career in financial services and, as an angel investor, is no stranger to business innovation. Regarded as a pioneer in capital markets software, he has held senior management positions for several companies at different stages – including Thomson Reuters where he headed the multinational conglomerate’s largest operating unit. Delio will be the third company in which Redwood will serve as Chair, as he is currently on the executive Boards at tech provider, Spektrix and Stockholm-based,Karnov Group.On his appointment, Mark said:

When I first met with Delio, I quickly resonated with the team and their mission to digitise the financial landscape. At the time, I was looking for an early-stage company in its initial growth phase, and Delio quickly reminded me of some of the successful projects I previously invested in.

Since their formation just five years ago, Delio has achieved notable client wins, including Barclays, Coutts, UKBAA and National Australia Bank. These are significant nods of approval within the industry and show that Delio’s offering is appealing to a broad range of institutions within the finance sector.”

Also joining the Delio Board is South-Wales localSally Jones-Evans. The former Lloyds Banking Group Executive now serves as a Non-Executive Director for several high profile businesses in Wales, including Principality Building Society and water company Hafren Dyfrdwy. She is also a Non-Executive Director for the Department for International Development, and previously acted as a member of the Welsh Government’s Financial and Professional Services sector advisory panel. Sally said:

It’s companies that are right on our doorstep that get me excited about Wales’ growing influence on the global financial scene. After working in the financial sector for more than 30 years, I believe that Delio’s progressive attitude towards digitisation within the finance sector has enormous potential.

Over the last few years, the fintech industry in Wales has benefitted from significant investment. As a result, some great business success stories like Delio’s have come to the fore. Technology is undoubtedly disrupting financial services for the better, which is why I look forward to joining Delio’s Board and further enhancing Wales’ reputation within the fintech industry.”

The appointments are another critical milestone for Delio and will play a significant role in the company’s growth plans for 2020, as it continues to scale.Gareth Lewis, Chief Executive at Delio, said:

In Sally, we have someone joining the Board who understands our Welsh heritage while embracing our international ambitions. Simultaneously, Mark’s experience of the market both professionally and as an investor will help us to shape our technology so that we can continue to tackle the ever-changing challenges that many of our end-users face. So to have both of them join us will be invaluable, as their diverse backgrounds will support us as we tap into new markets.”

Over the last twelve months, Delio has become one of the UK’s fastest-growing Fintech scale-ups, tripling the size of its team both within South Wales as well as across the globe. With over sixty employees, Delio is now represented across the UK, Australia, North America, the Middle East, Asia and Europe, working with top-tier financial institutions, angel networks and family offices.