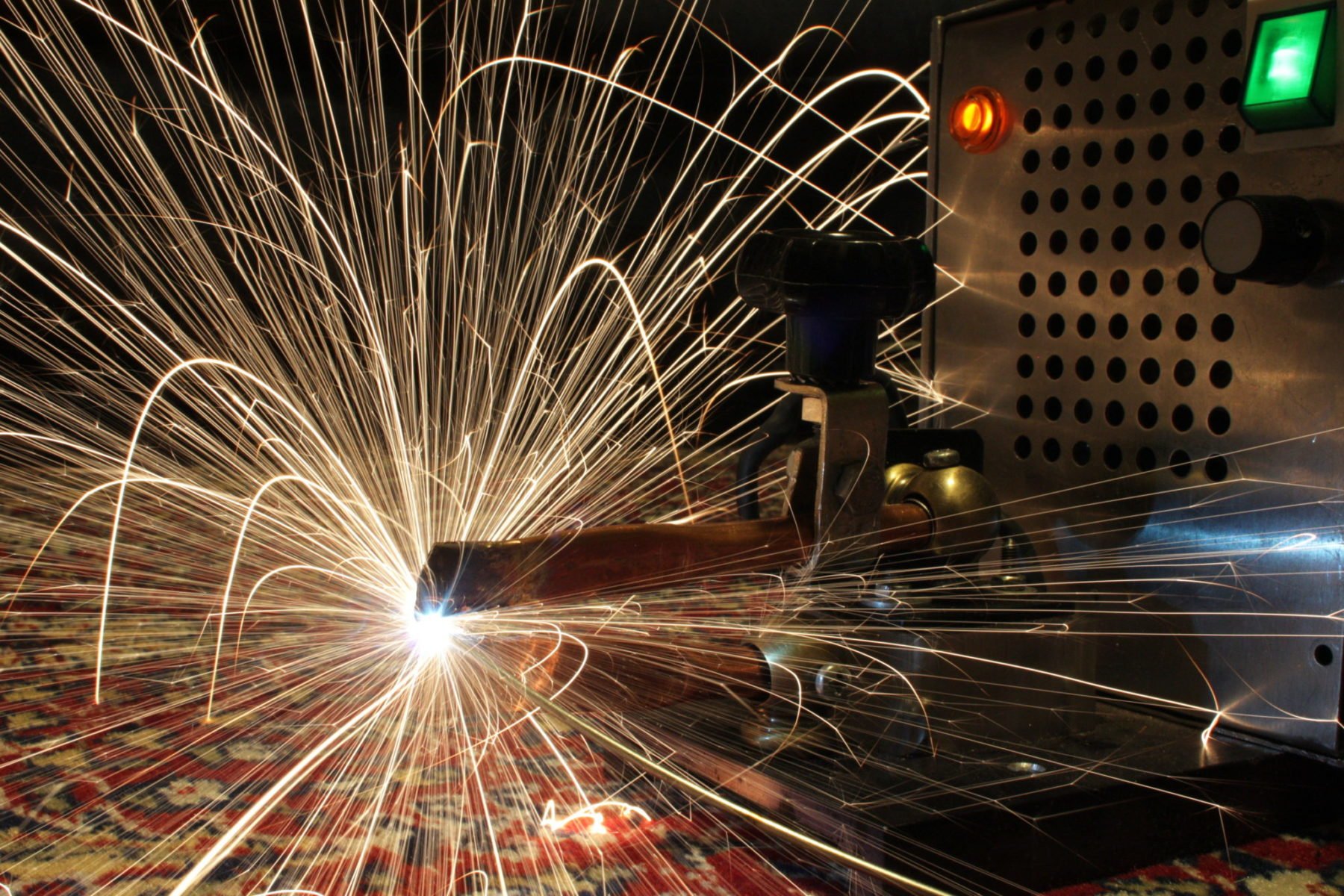 The Coleshill headquartered manufacturer is a key supplier partner to Jaguar Land Rover (JLR) among others, producing over three million parts per week from aluminium and steel across its five operating sites in Birmingham. The business has enjoyed significant growth over the last eight years with sales rising from £40m in 2008 to close to £200m today.

The new funding from BGF and Lloyds Bank will allow Sertec to accelerate their growth strategy.

The business has invested heavily across all operating centres in new robotics, presses and site upgrades. 2016 will see the completion of a brand new £16m press shop at its Coleshill factory.

The investment by BGF and Lloyds Bank will facilitate Sertec’s continued expansion to support JLR’s exciting development of new vehicles such as the launch of Discovery Sport and Jaguar XE and this year’s arrival of Jaguar’s new crossover F-Pace and the convertible version of the record breaking Range Rover Evoque.

As part of the investment, Mike Baunton has been appointed as Non Executive Chairman at Sertec and brings extensive industry experience through his current roles as Chairman of SMMT Industry Forum Limited (The Society of Motor Manufacturers and Traders’ Industry Forum) and of VTL Group. 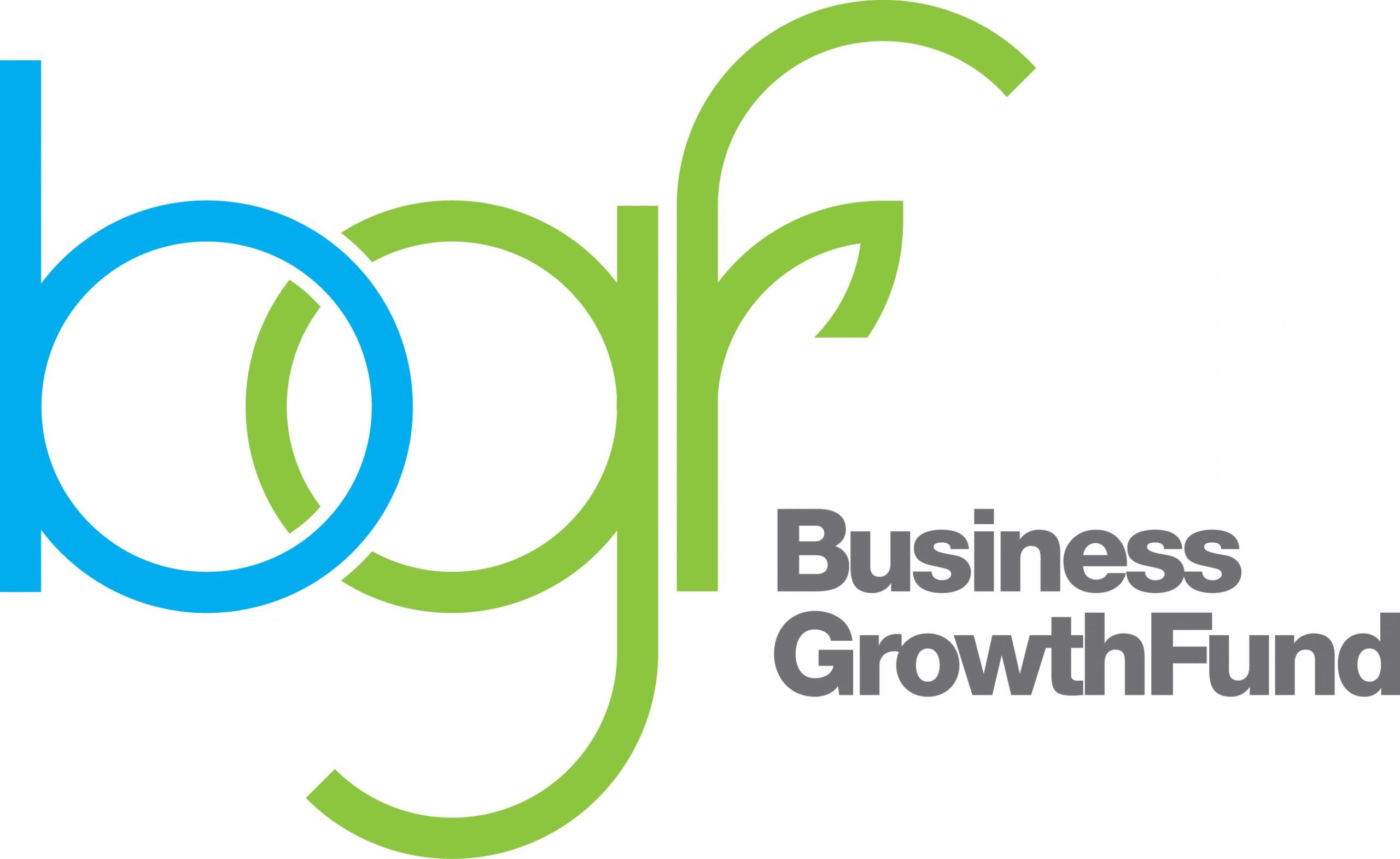