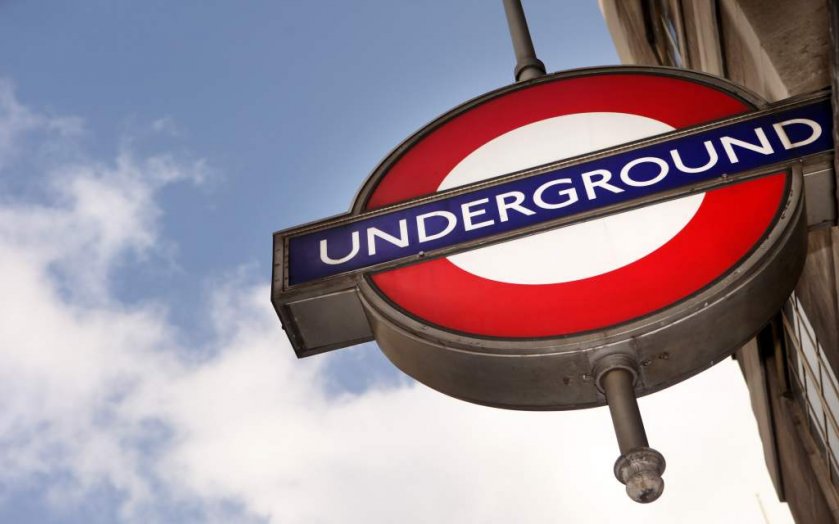 Leading equity crowdfunding platform, Crowdcube, is launching its first high-impact advertising campaign to further boost its growing investor community, which reached the 100,000 mark last week. The advertising campaign, created by ad agency, Chapter, will see Crowdcube take over Bank Tube Station from 3 November, along with 100 branded taxis throughout the capital.

Crowdcube’s forecasts suggest that by the end of 2014 it will have attracted more than 50,000 investors to its platform, a 50% increase in just 12 months. The business expects to add another 50,000+ in 2015, therefore maintaining its position as the biggest crowdfunding platform in the UK.

“Crowdfunding has grown considerably in popularity over recent years, not just for businesses looking for alternative financing, but with investors too,” explains Luke Lang, co-founder, Crowdcube. “We want to cement our position as the biggest and best equity crowdfunding platform, and this campaign will help showcase Crowdcube as an innovative and interesting option for investors looking for opportunities to invest in start-up, early and growth stage businesses.

“Just as crowdfunding took over from where the banks left off in terms of alternative financing for businesses, we thought it would be apt to ‘take over’ Bank station as part of this campaign. It’s an exciting time for Crowdcube and represents the next stage of our development.”

The ads will feature real investors who have put money into businesses that have funded on Crowdcube, such as Chilango, LOVESPACE, easyProperty and Zero Carbon Food, to demonstrate the benefits of being part of Crowdcube’s investment community.

Alongside the Bank takeover, the company, which hired Smart Media as its media buying agency, will have ads placed in key investment publications, including Investors Chronicle, Square Mile and The Week, along with inserts in national titles. Crowdcube’s campaign can already be seen on taxis in and around the city, and is being unveiled at Bank Tube Station on Monday 3 November.