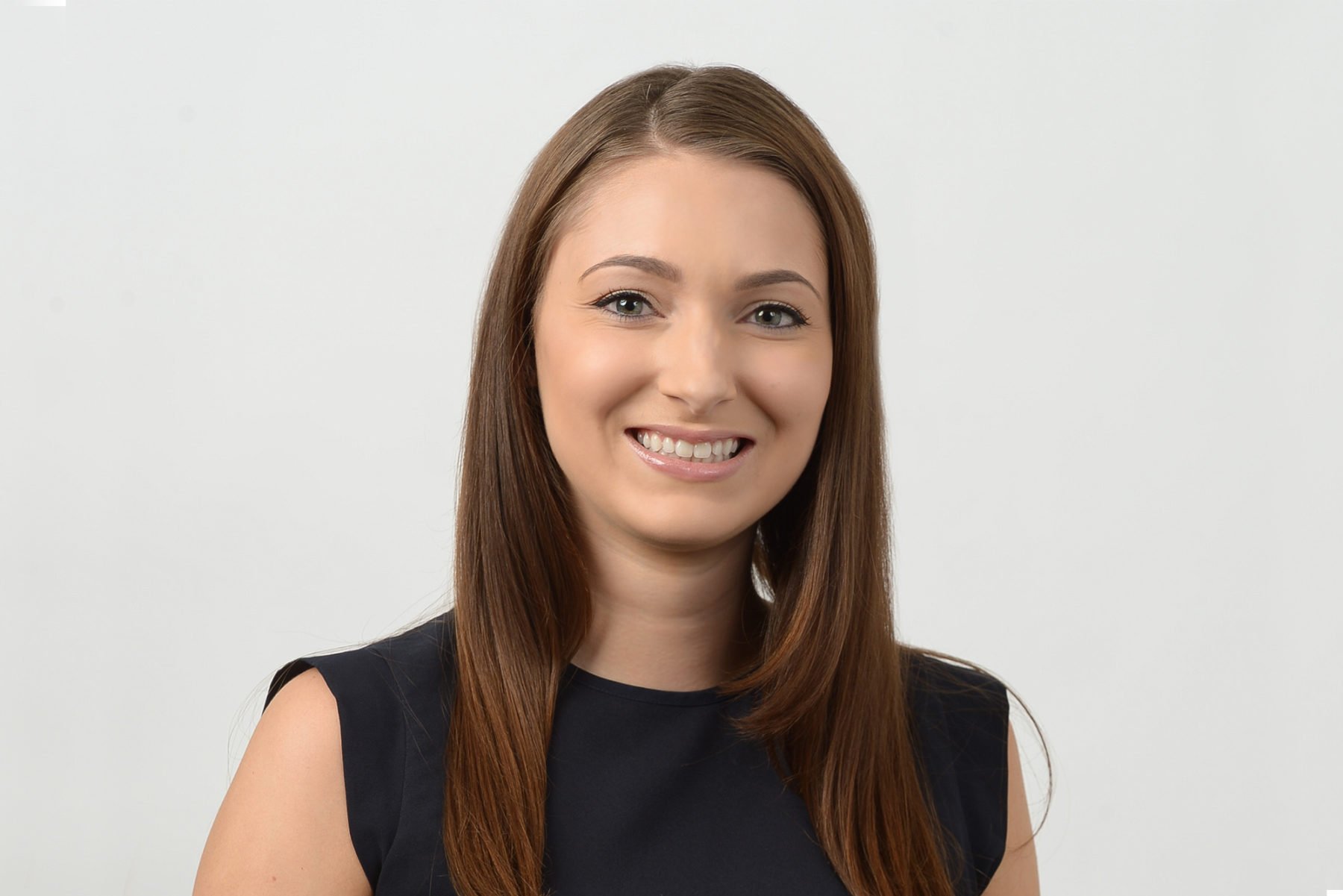 DSW Angels – the venture capital arm of Dow Schofield Watts – has expanded its team with the appointment of Ellie Boardman as Investment Executive.

Ellie joins the firm from KPMG in Manchester where she spent three years working in the audit department and where she qualified as a Chartered Accountant. During this time, she gained experience working with a wide range of businesses, including international tech firms located both in the UK and US.

Ellie will be based at DSW Angels’ Daresbury office, where her role will include helping to assess applications from early-stage companies seeking scale-up funding, liaising with angel investors in the network and supporting existing investments.

Keith Benson of DSW Angels said: “Ellie’s financial skills and her experience working with tech firms will be invaluable in helping us to identify and invest in early-stage businesses with high growth potential. Her appointment comes at an exciting time for DSW Angels. Ellie will play a key role in helping us to expand the network outside the North to help bring the benefits of angel investment to businesses in other UK regions.”