Launch of the UK Space Tech Angels in conjunction with LBA

LBA team in collaboration with the team behind the Seraphim Space Fund are delighted to invite you to the Inauguration of the UK Space Tech Angels programme proudly hosted at the central London offices of Fieldfisher. This exciting inaugural event will be held on Tuesday 6th December with registration opening at 5.15pm and the event itself running from 5.45pm to 8.00pm.

This launch exclusive event will bring together the key players in the UK Space industry such as Seraphim Capital, the UK Space Agency, Satellite Applications Catapult, Airbus Ventures and the European Business Angels Network (EBAN) to kindly support this early stage investment initiative beyond the limits.

We have also selected 3 early stage and potentially high growth space companies at different stages, SEIS/EIS eligible, to present their business opportunities in 3 minutes in order to give you a taste of a typical early stage angel investment in this sector.

The event will be followed by drinks and canapés, allowing our investors and the space community and well-known companies to mingle with one another and with the LBA team.

N.B (3 entrepreneurs to have demo tables at breakout) 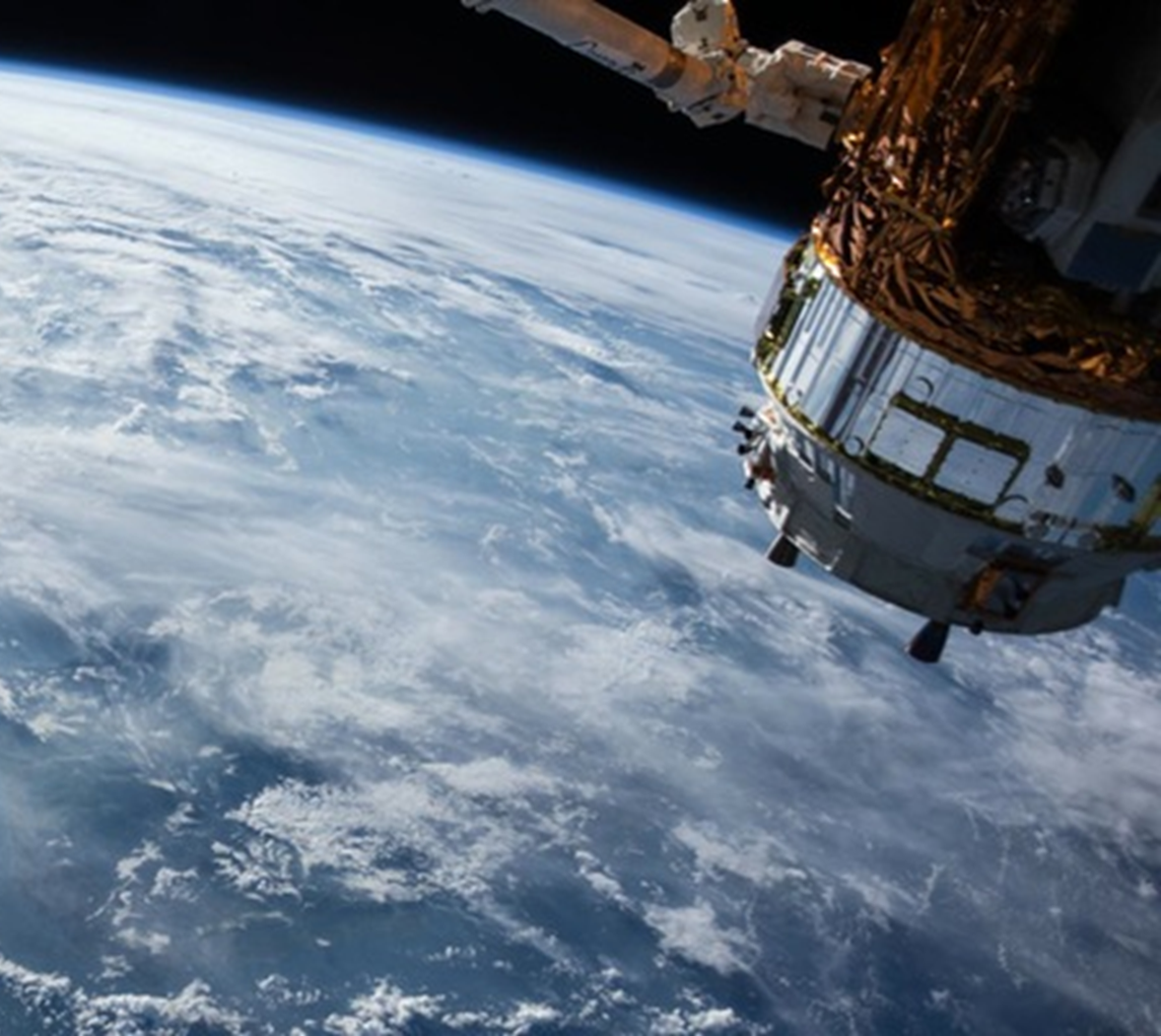