Seedrs – Brexit: One Month On

How can Brexit work for the early-stage investment ecosystem?

You are cordially invited to join Jeff Lynn, CEO & Co-Founder of Seedrs for a special event on Wednesday 27 July 2016, led by inspiring guests at the pulse of tech and investment in Europe.

The panel discussion will explore themes surrounding the future of the early-stage community after Brexit, followed by a Q & A session that will address: 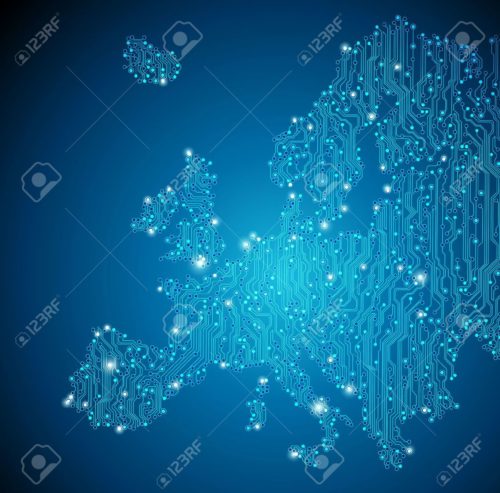