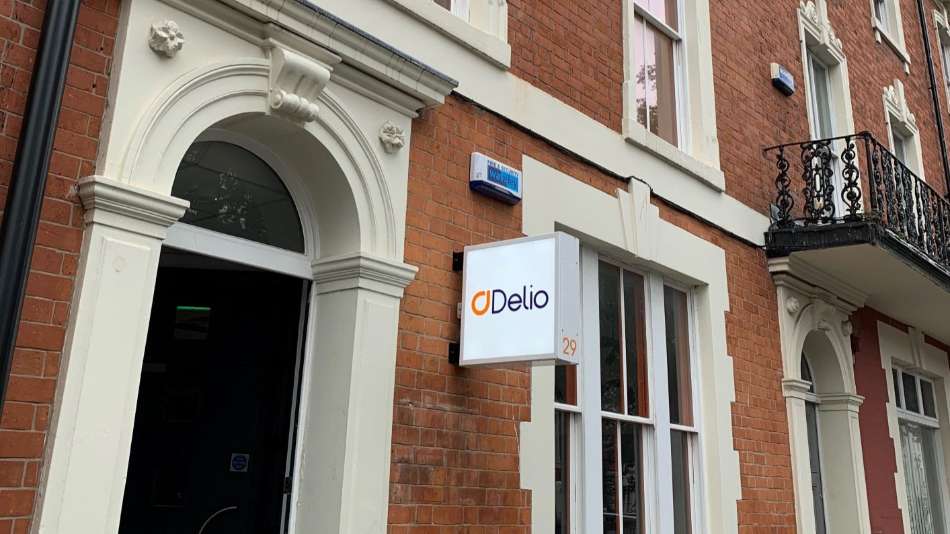 One of Wales’ leading fintech companies has made its mark on this year’s Wales Fast Growth 50 List. The awards, which first launched in 1999, determine the top businesses across Wales that have seen significant growth in turnover during the last two years. Celebrating home-grown businesses and Welsh entrepreneurship, it is a reminder of what companies across Wales have to offer; both in terms of wealth and job creation. According to organisers, companies on this year’s list:

Founded in 2015, this is the first time Delio has featured on the prestigious list. Gareth Lewis, Chief Executive at Delio, said.

Having been established for more than 20 years, The Wales Fast Growth 50 is a significant benchmark for growing businesses to aspire to. I’ve seen first-hand the positive impact it can have on Welsh firms through my father’s business which featured on the list back in 2000 and 2001. So to follow in his footsteps and be among the Top 50 the first time we qualified is a great honour.

Not only is it a testament to the hard work and dedication of the team that has gone into shaping Delio, but it also shows that we are on the right track. Over the last two years, the team has focused on enhancing Delio’s technology and expanding our international presence. This recognition highlights the progress we’ve made as a business and is an exceptional credit to the team.

Over the last five years, Delio has established an international client base of more than 70 organisations, ranging from boutique wealth managers, angel networks and family offices through to some of the world’s most respected financial institutions, including Barclays, UBS and ING.