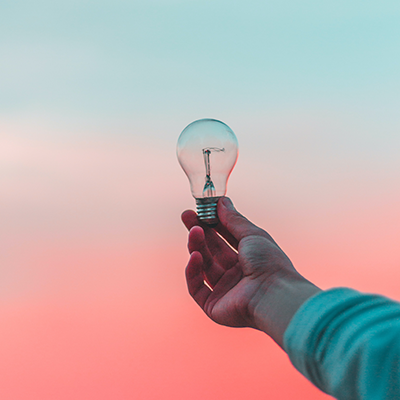 The Chancellor of the Exchequer today announced that the Future Fund is being expanded to accommodate businesses that contribute significantly to the UK economy, but do not have their parent company based in the UK because they participated in a non-UK based accelerator programme.

Accelerators are open and competitive programmes which are designed to select and foster the stars of tomorrow. They are selective, have a fixed-term and are a cohort-based programme for early stage companies, offering access to industry mentorship, seed or venture capital and other professional support. Part of the conditions of joining some accelerator programmes outside of the UK is that the businesses are required to create a non-UK incorporated parent company.

These changes to eligibility will allow a wider number of suitable companies to apply, while maintaining scheme protections against fraud and abuse and ensuring that the Future Fund continues to support economic activity in the UK.

A non-UK ultimate parent company of a corporate group which participated in an Accelerator Programme on or before 19 April 2020 may be eligible for the Future Fund, provided that the company has satisfied the following:

The Future Fund, which was developed by government and delivered by the British Business Bank launched in May and will initially be open until the end of September. As at 28 June, the Future Fund has approved £320.6m of convertible loans to 322 innovative businesses across the UK.

Operating on a commercial basis, the Future Fund unlocks additional third-party investment on a match funded basis, creating a bridge to the next equity funding round for innovative companies with good potential. Initially, £250 million was made available by the government for investment through the scheme, to be matched by private investors, with the Treasury making clear the amount could be increased if needed. Due to the popularity of the Fund, more funding is being made available. The scale of the scheme will be kept under review.

To protect the use of public funds, all applications will be assessed against UK Government investment standards on specific jurisdictions by reference to factors such as sanctions, tax transparency, and the cost and complexity of implementation. The Government will also take into account concerns around the proper use of public finances and wider public policy risks, as well as whether investment would undermine the integrity or public credibility of the Future Fund.

This technical extension to the Future Fund may mean that for these new companies applying, the assessment of an application involving a non-UK parent company may take additional time to complete due to the need to assess and review documentation received, additional checks that may need to be undertaken and the need to assess information from parties in other jurisdictions.