Gaming startup labworks has announced it hasraised£500,000 in funding led by RLC Ventures, to turn their popular portfolio of Amazon Alexa and Google Assistant games into an industry-first voice game subscription service.

Labworks, which was founded in 2016 and is based in London, has quickly become the leading creator of viral voice-activated games for Amazon and Google devices. Their popular offerings, which include “Would You Rather” and “Trivia Hero”, have been played over 5 million times via in-home devices across the world.

This strategic investment will accelerate labwork’s plans to bring a monthly subscription service to market. The unique offering will allow players to access an integrated library of labworks games and premium content for a fixed monthly cost – ideal for games nights with family and friends.

The labworks leadership team believe this transition to a subscription model will service the growing demand for voice-led technology. The new service will be designed to cater for both gamers and the needs of wider sectors such as education and the visually impaired community.

The £500,000 funding comes from RLC Ventures alongside gaming and media angel investors.

Labworks Founder and CEO, Tom Hewitson, comments: “Before long, there will be a voice assistant in every home and the demand for these devices to educate and entertain will only grow.

“This investment round will enable us to cement labwork’s current position as Europe’s market leader and bring our new subscription-based business model to market. I’m thrilled to be working with Reece and the RLC team who, apart from being avid voice gamers themselves, have played a major role in shaping our future strategy.”

Reece Chowdhry, RLC Ventures Founder and CEO, adds: “The widespread adoption of voice game technologies has been quietly gathering steam over the last few years. In 2019, 200 million voice devices were sold globally, and this trend doesn’t appear to be slowing.

“Labworks are leading the charge when it comes to developing innovative, fun and educative ways of bringing voice game technology to homes around the world. We’re delighted to have partnered with Tom and his team and are extremely excited for the journey ahead.” 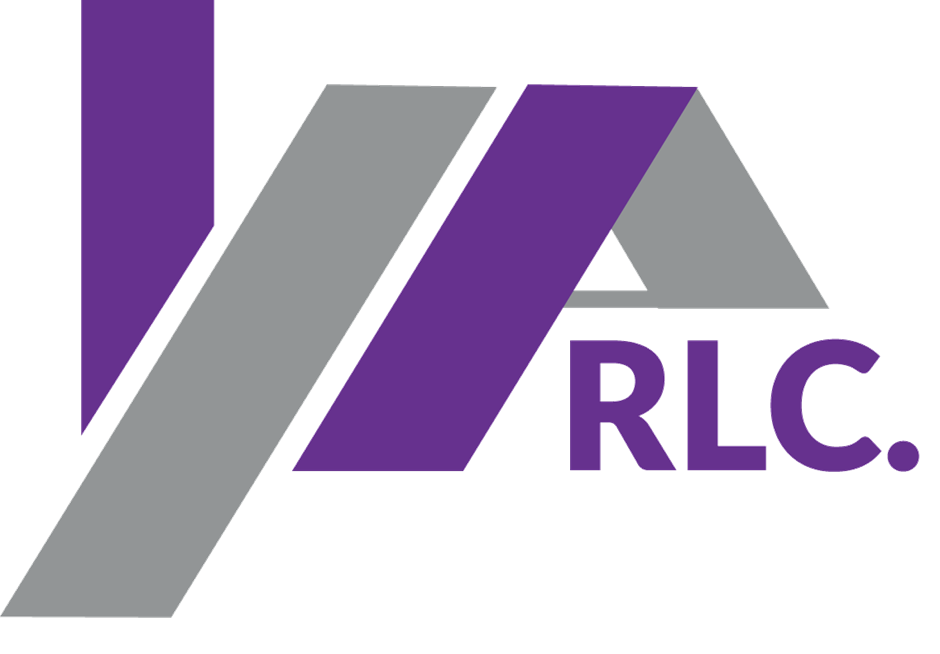