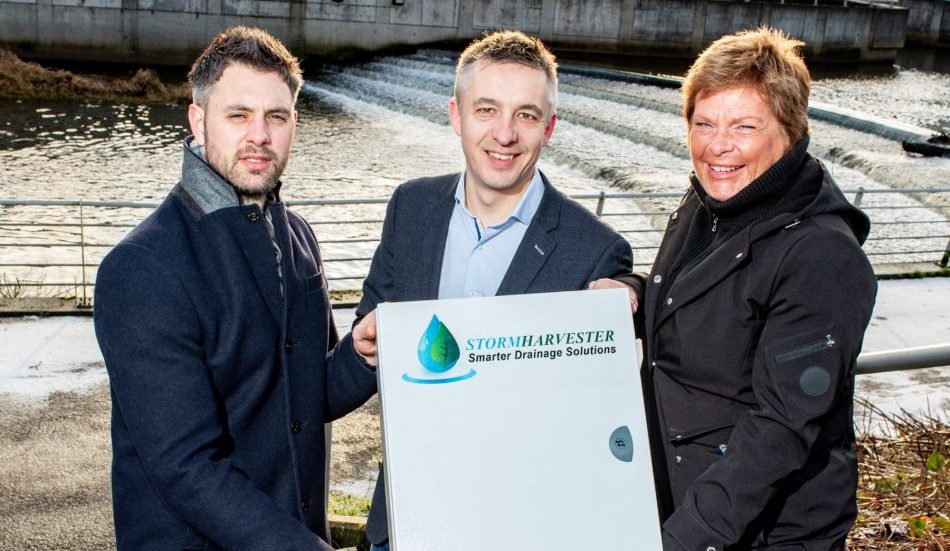 Belfast-headquartered green technology firm StormHarvester is announcing the conclusion of a ‚Ç¨2 million investment round, and is today launching a major new recruitment drive.

The new investment will allow StormHarvester to accelerate the international roll-out of its ground-breaking technology. In 2019 StormHarvester expanded into 19 new markets through a partnership deal with Dutch infrastructure giant Wavin. Now, the company will expand its team and enter the US, Canadian, Australian and New Zealand markets.

Today StormHarvester is launching a major recruitment drive, hiring additional software engineers and drainage engineers in Belfast, and expanding its global sales and marketing team. The company will create 30 new jobs in the next 3 years.

Green Angel Syndicate – an angel investment syndicate which invests only in companies that are of benefit to the green economy – led the ‚Ç¨2 million investment round, which also includes Invest NI Co-Fund II and local HBAN business angels, Techstart Ventures, London-based Eden Rock and a number of local and international angel investors.

2020 has been a challenging year for global water and waste-water networks as extreme flooding events were followed by consumers across the world shifting to working from home, putting additional pressure on networks and limiting the ability of engineers to access problem sites. StormHarvester’s innovative network management solution allows utilities to manage their systems remotely, and is being trialled by major utility companies in the UK, Belgium and Germany.

As a drainage engineer dealing with extreme weather conditions, StormHarvester founder Brian Moloney identified the potential of using predictive technology to manage water storage. The concept and StormHarvester technology was subjected to five years of research and development before the company was launched in 2017.

The company’s chief executive Brian Moloney said: “This ‚Ç¨2 million investment will allow us take our technology further into the European market and also enter the exciting North American market. We are planning to action our aggressive hiring plan over the coming months and grow our team significantly. This will initially focus on building our capacity to tackle major water management and sewer pollution issues through the hiring of software engineers, data scientists and drainage engineers, as well as expanding our marketing team to raise awareness of our products”.

John Waters, a Green Angel Syndicate investor who will join the StormHarvester Board as a Non-Exec Director said “Green Angel Syndicate is delighted to have led the funding raise for StormHarvester, whom we believe can play a major role to reduce the social and economic impacts of urban flooding and accelerate the recycling of rainwater. This is the largest amount GAS has raised for a company to date which reflects the confidence we have in Brian and his excellent team to promote the sustainable use of our precious water resources. I look forward to working with Brian, Neil and the rest of the Board to support the next stage of company growth.”

Claudine Owens, investor at Clarendon Fund Managers, which manages both Co-Fund II and HBAN in Northern Ireland, said: “StormHarvester’s technology is designed to solve a global problem and as concern about climate change grows there is already considerable interest and excitement about what the team is doing. We are delighted that both CoFund II and HBAN investors are supporting this funding round, which will help take the company into its next phase of growth.”

Jamie Andrews, a partner at Techstart Ventures, who led the original Stormharvester seed investment round said: “We saw the potential in StormHarvester from an early stage. Water shortages and pollution are two of the most serious issues facing our planet and StormHarvester works to address both with its innovative technology.”

In the last year, StormHarvester has:

Green Angel Syndicate is the only angel investment syndicate in the UK specialising in the fight against climate change and global warming. We support early stage technology companies developing products and solutions specifically for a more efficient and sustainable use of global resources. If you want to find out more about becoming a green angel, contact Nick Lyth at nick@greenangelsyndicate.com

Co-Fund II is part of the Invest Northern Ireland’s Access to Finance portfolio and is managed by Clarendon Fund Managers. The £50m fund invests with private investors such as business angels or their syndicates into eligible SMEs based in Northern Ireland and provides up to 50 per cent of equity investment alongside 50 per cent from private investors on a deal-by-deal basis. Co-Fund II is supported by ERDF under the EU Investment for Growth and Jobs Programme 2014-2020.

HBAN is a joint initiative of Enterprise Ireland, InterTradeIreland and Invest Northern Ireland, dedicated to the all-island promotion of business angel investment. The HBAN umbrella group supports the early stage entrepreneurial community across the island of Ireland and actively works to increase the number of angel investors investing in early stage companies. www.hban.org 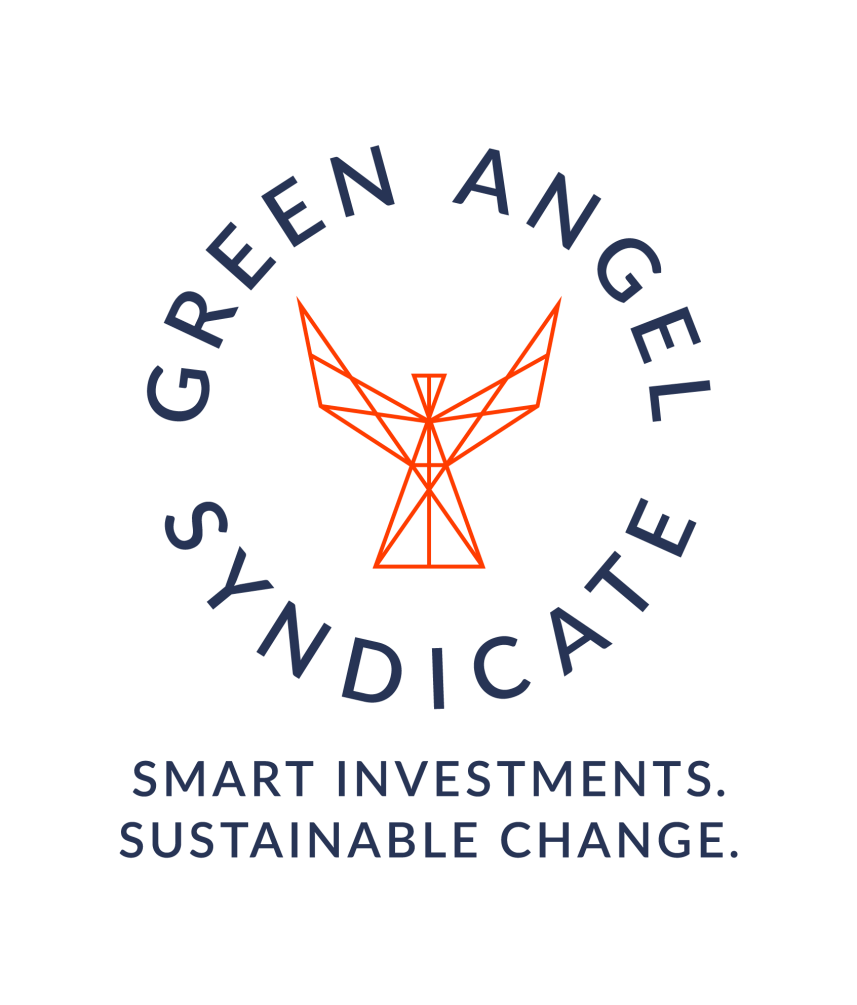