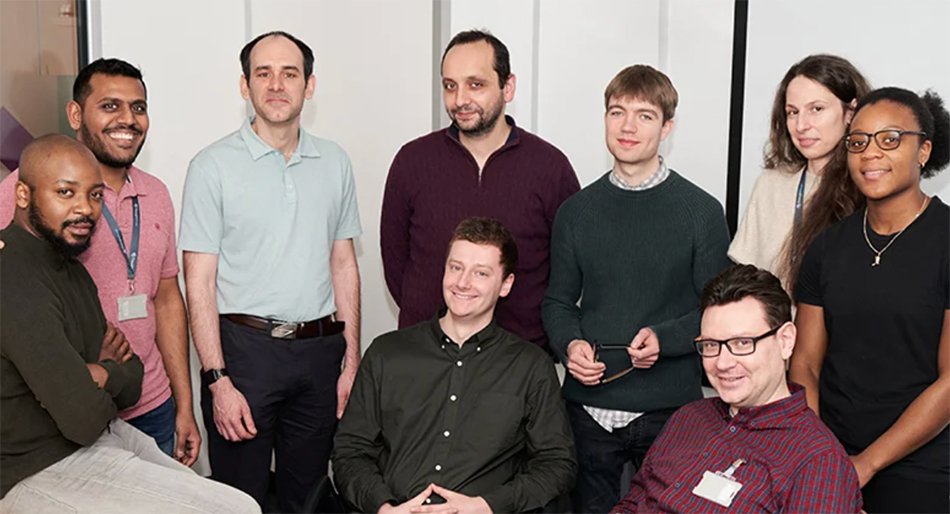 ThoughtRiver has closed a $10 million Series A round of funding.

The London-based legaltech startup, that is applying AI to speed up contract pre-screening, will put the new funding towards further growth in the US market.

Commenting on the funding, Akriti Dokania, early stage investor at Octopus Ventures, said: “While the legal sector has been slow to adopt AI compared to other industries, ThoughtRiver has a proven business model based on solving a fundamental issue for lawyers. By using an advanced Natural Language Processing engine to drive faster contract reviews and acceleration of deal flow and business growth, legal professionals can work more efficiently than ever. We are thrilled to support the ThoughtRiver team with its plans for global expansion as the firm disrupts an established market and set of processes.”

ThoughtRiver has experienced significant growth over the past 12 months. It was founded in 2015 and at the end of 2017 it launched a service which now has more than 25 customers around the world.