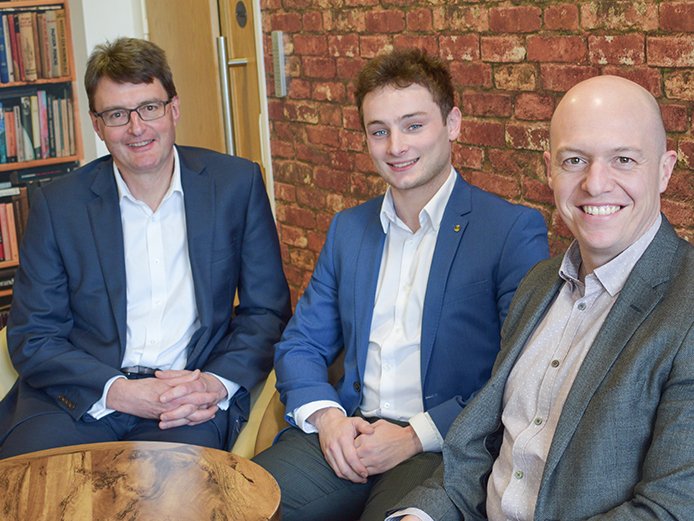 DSW Angels, the Northern angel investor network, has appointed Oliver Rogers as an analyst as it continues its expansion.

Oliver, who has a degree in Maths and Physics from the University of Bristol, was previously a data analyst with e-commerce specialist The Hut Group, and also worked as a physics tutor. He is a former winner of the Ogden Trust Young Physicist of the Year.

In his new role, he will be assisting in the assessment of new applications from UK highly scalable early-stage companies seeking funding and supporting Dow Schofield Watts Angels’ existing investments. Oliver said: “I’ve always been fascinated by technology. This is an exciting opportunity to work within early-stage venture capital to identify the stars of the future.”

Established in summer 2017, Dow Schofield Watts Angels now has over 90 investors and has received applications from over 500 businesses. It has made three investments so far, in Warrington-based software company Avanite, Manchester-based e-commerce platform Shopblocks and online events marketplace PopTopUK, which is based in Newcastle.

David Smith, who heads the network, says: “We are really pleased to welcome such a high-calibre recruit to the team. Oliver already has good experience and insight into the digital sector and has demonstrable drive and ambition. He is ideally placed to help us establish DSW Angels as the North’s leading angel network.”