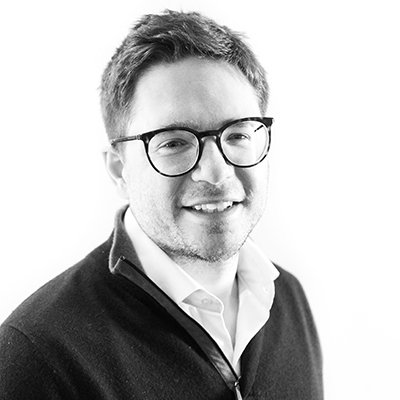 Chris Smith, Managing Partner at Playfair Capital, joined us for our Friday Focus recently to discuss how the company was putting diversity and wellbeing at the top of their agenda.

During the chat Chris discussed his journey from being an angel investor to setting up one of the UK’s leading early stage VCs. One of the areas that Playfair Capital has been particularly interested in is helping female founders after realising the challenges they face compared to their male counterparts.

“We invested in a business called Vinehealth – two incredible founders Rayna and Georgina – and it was only when they sent me the press release to have a look over before we put out the announcement, that I really realised what a significant issue the lack of access to capital and funding is for female entrepreneurs. 1p in every £1 goes to all-female teams.”

Elaborating further, Chris explained how they looked the key issues and looked at how they could make significant changes.

“One of the key issues here is access. VCs often encourage warm introductions through their network. That’s a problem if the existing network is predominantly male or predominantly from a particular background. We thought let’s get rid of that requirement and let’s have Office Hours for female founders.”

Over the course of the Friday Focus session Chris also talked about the ways Playfair Capital has had to adapt during the pandemic and he explained why now is the perfect time to build a first class management team.