Investors in this round: Raising Partners Angels 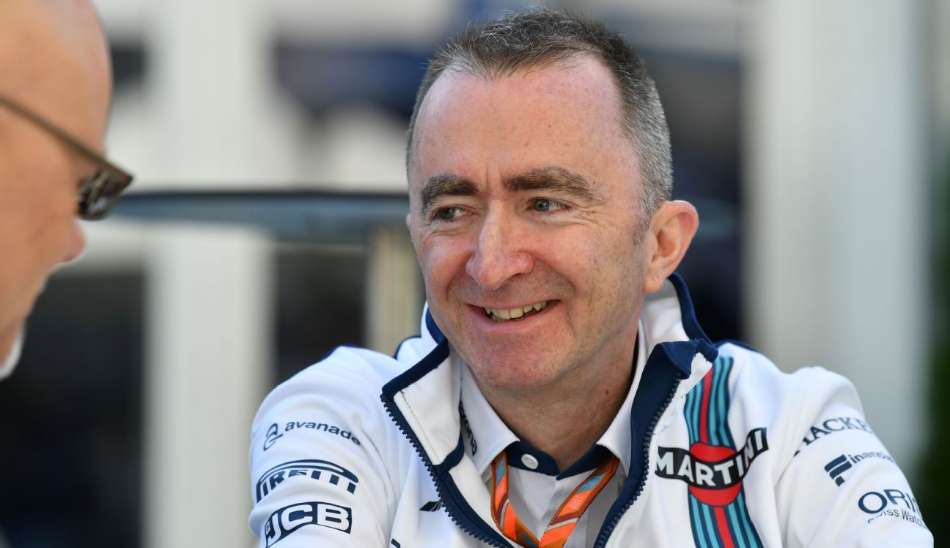 Zero Petroleum (www.zeropetroleum.com), the British technology company that produces net zero synthetic fuels by recycling carbon dioxide and water, has raised £200,000 in an oversubscribed seed financing round from Raising Partners Angels (www.raisingpartners.com), an investor syndicate making its debut investment. Formula One legend and Sky broadcaster, Damon Hill OBE, is one of the investors participating via the syndicate.

Founded by Formula One engineering star Paddy Lowe – previously also Technical Director at McLaren, Executive Director at Mercedes and Chief Technical Officer at Williams – Zero Petroleum will use this investment to build a pilot synthetic fuel production plant in the UK, where its technology can be rapidly scaled. In addition, it will bolster its Board, engineering, sales and operations teams, and demonstrate the viability of synthetic fuels by securing more commercial partnerships.

Alongside Paddy, Zero Petroleum was co-founded by Professor Nilay Shah OBE, Head of Chemical Engineering at Imperial College London, and one of the most prominent and influential chemical engineering authorities in the world. Shah last year received an OBE for services to the decarbonisation of the UK economy.

Zero Petroleum’s ambition is to become the world leader in synthetic fuels technology and production. By combining renewable electricity produced from the sun, wind and other natural sources with carbon dioxide captured from the atmosphere, Paddy and his team are able to produce fully synthetic, fossil-free hydrocarbons – such as petrol, diesel, kerosene (jet fuel) and even plastics with net-zero carbon emissions and lower contaminants.

These alternative fuels can replace fossil fuels without the need to adapt distribution infrastructure or the design of vehicles. They are also crucial for industries in which electrification is not currently an option, including aviation, agriculture, and industry.

Following successful testing at a world-renowned specialist laboratory in Scotland, and having just signed a contract with a major UK institution, Zero Petroleum is ready to take its learnings to a larger scale with the construction of a pilot production plant.

“Society has gained immeasurably from the unique advantages of hydrocarbons, and our vision is to be a prime constructor of a fully circular and carbon-neutral supply at scale,” commented Zero Petroleum founder Paddy Lowe.

“It’s difficult to think of a product that we consume that doesn’t require petroleum, either through production, distribution, or energy output, but we know that if we want to protect the planet and eliminate fossil carbon emissions, we must look towards sustainable alternatives. This financing from Raising Partners Angels will enable us to scale our processes, and prove not only how viable synthetic fuels are, but how critical they are too.”

“We must all rise to the challenge of tackling climate change and the need to transition to more sustainable forms of energy. As a former colleague of Paddy’s, I’m delighted that he’s using his skills in a way which could potentially benefit us all, and I’m a firm supporter of Zero Petroleum.”

Zero Petroleum’s seed funding is the first from Raising Partners Angels (www.raisingpartners.com/angels), an investment syndicate built on years of experience advising some of the UK’s most promising entrepreneurs.

Founded by Raising Partners, a London and Glasgow-based investment firm that guides the UK’s most exciting startups through each stage of the fundraising process, the syndicate is sector-agnostic but invests in innovative businesses shaping the future by making a significant impact on people, processes or the planet. It consists of active investors who have exclusive access to the high-quality financing opportunities passed through Raising Partners’ investment readiness programme.

“The first time we met Paddy and Nilay, their vision to replace fossil fuels with synthetic alternatives immediately struck a chord,” comments Raising Partners Managing Director, Helena Murphy. “Of course, their experience is second to none but they have identified a clear and achievable solution to eliminating the carbon footprint of many areas of the transport sector and for us, as investors, we’re hugely excited about the impact they will make on the industry.

“We worked directly with Paddy and his team to develop their fundraising strategy, before connecting him with investors within our Angel syndicate, which seeks out companies that are challenging the status quo and making a genuinely positive impact. We couldn’t be more thrilled to be making the syndicate’s very first investment in such an impactful and innovative company. Not only are they tackling a global problem but they absolutely represent the calibre of entrepreneurs that we want to support, having demonstrated great leadership and humility.”

Also supporting Zero Petroleum is Innovate UK, which has provided a £64,000 grant for further research and development into process optimisation.

The synthetic fuel, which can be made at scale, can be dropped straight into the existing engines of cars, planes, commercial and agricultural vehicles – they run exactly the same way as they do on fossil fuel, without the need for any engine modification.

Synthetic fuels have the potential to eliminate greenhouse gas accumulation through the creation of a circular carbon cycle, and to eliminate the need for fossil fuels in global industries such as aviation.

As climate change accelerates and the world looks towards policy makers at COP26, petrosynthesis is the answer to the problem of industries that cannot be electrified – petrosynthesis is a total substitution for fossil fuel.

Raising Partners was founded in 2017 by Helena Murphy (Managing Director). The company is headquartered in London, and has an office in Edinburgh. Raising Partners Angels is an investment syndicate built on years of experience advising some of the country’s most promising entrepreneurs, seeking out innovative businesses that are helping to shape the future.