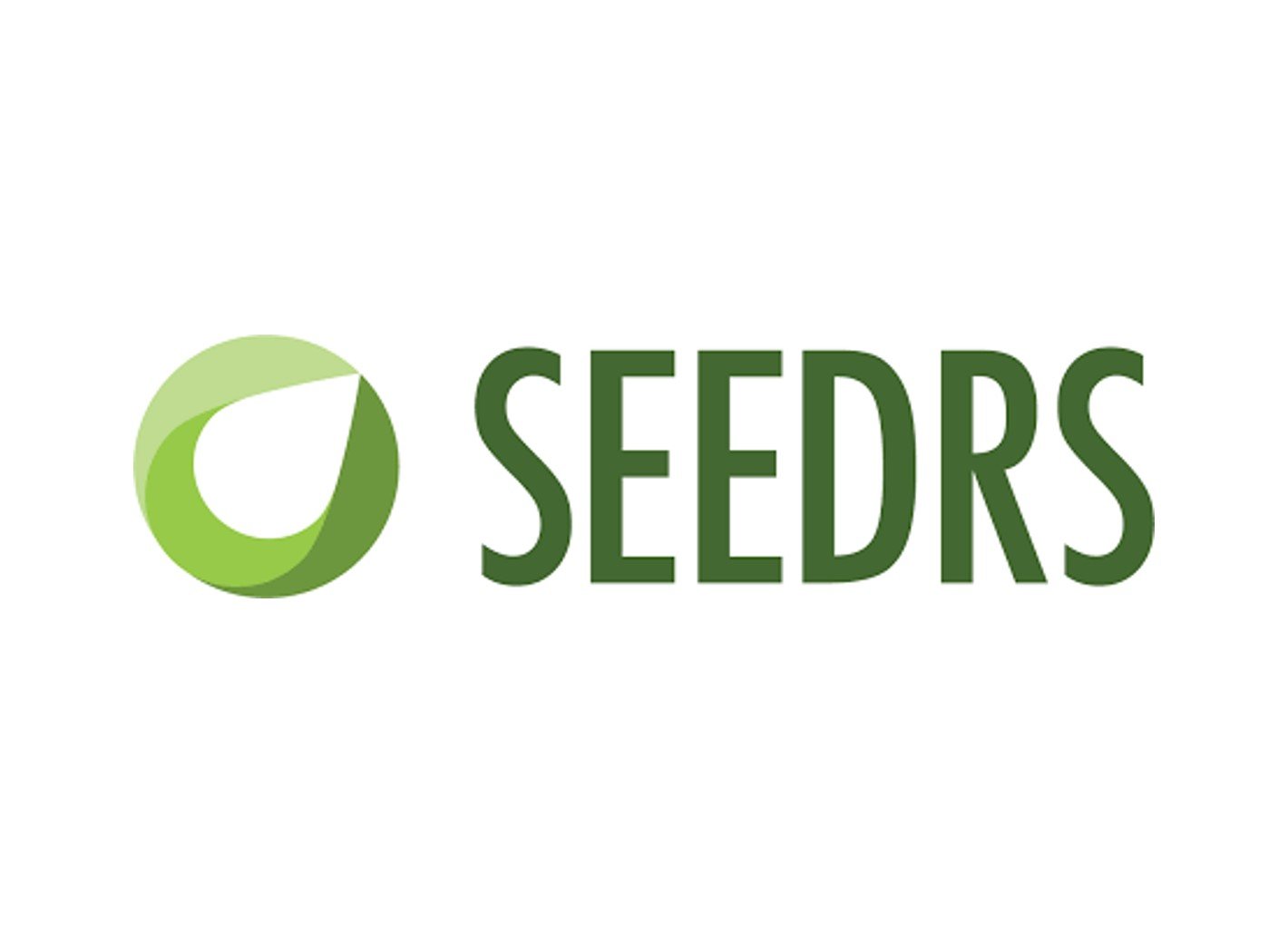 Seedrs closed the first trading cycle that has been open to all investors on it’s pioneering Secondary Market. The London-based early stage equity investment platform launched its secondary market in June 2017 and last week announced the next advancement which allows all investors, whether previous shareholders or not, to buy shares on the market.

Until Seedrs announced the launch of its secondary market, the long-term nature of early stage equity meant that the majority of shares would remain illiquid for some time and investors generally needed to wait for an exit such as an IPO or sale of the business. Since launch 1,330 share lots have been traded on the Seedrs Secondary Market.

When the Seedrs Secondary Market was launched it had two key restrictions in place: allowing only existing shareholders to buy shares and no auction pricing. The February trading window, which ran from11amon the 6th February to11amon the 13th February, was the first window in which the market was open to all investors on the platform. The Seedrs Secondary Market remains in beta whilst the platform continues to explore the next milestone in development of the market.

As a result of opening the secondary market to all investors, Seedrs has seen record levels of trading activity, with a total of 442 share lots traded in 128 different businesses. The February trading cycle saw a 298% increase in average trading activity. The latest cycle saw shares listed in businesses including Revolut, Tossed, Commuter Club and Landbay.

Thomas Davies, Chief Investment Officer at Seedrs, says: “Creating the Seedrs Secondary Market for investors has helped provide liquidity in what has traditionally been an illiquid asset class. We are delighted that this development has facilitated record trading activity and provided our investors with further opportunities to invest in exciting businesses that have raised on Seedrs. From being able to realise early returns to buying shares in a company whose initial crowdfunding round you missed out on, the Seedrs Secondary Market has been a ground-breaking development for the sector and we are looking forward to continuing to innovate the product.“

The next trading window will open onTuesday the 6th Marchand information can be found here:https://www.seedrs.com/secondary-market