The Portfolio Effect of EIS: The hidden advantage for angel investors 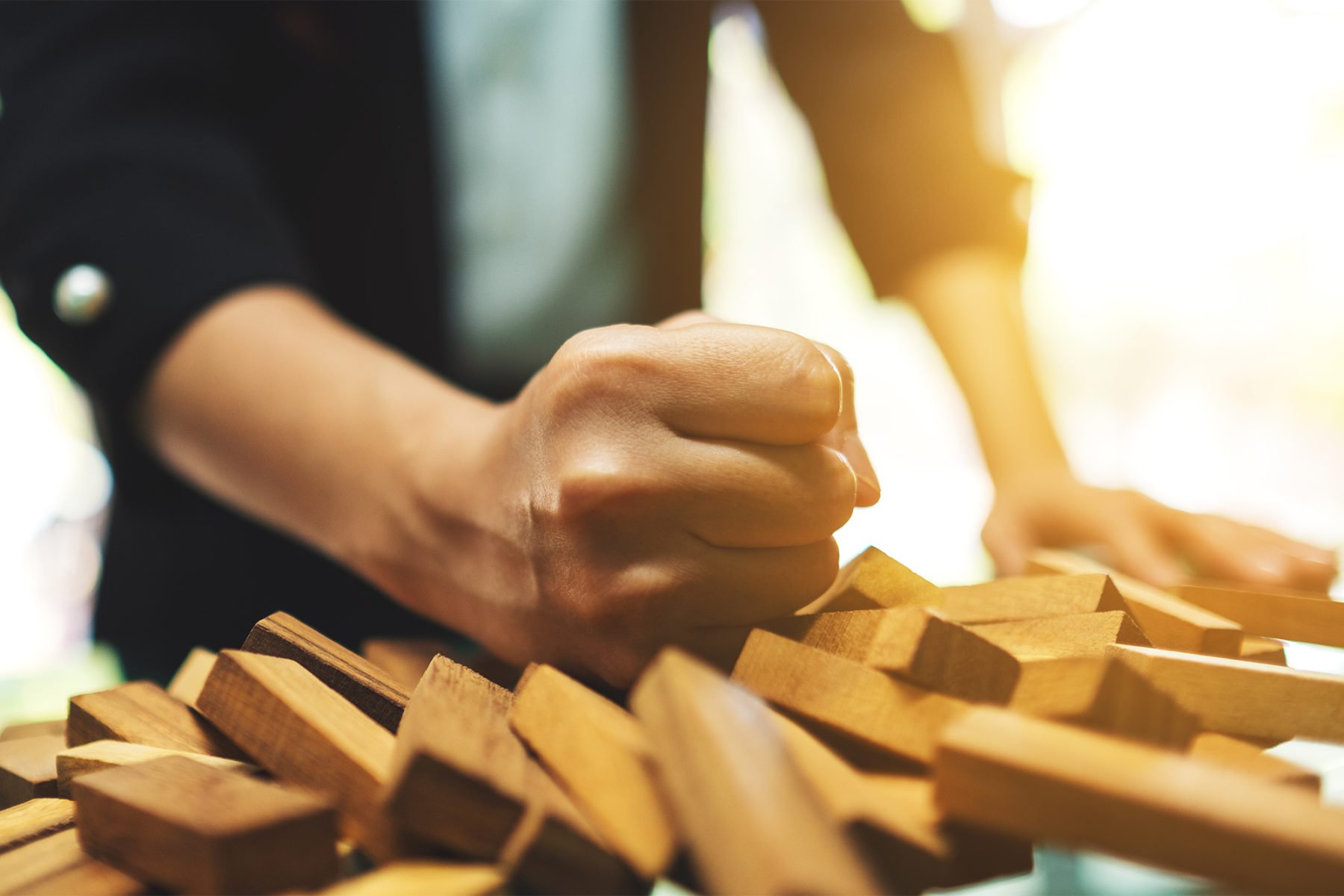 Relief against income tax of losses on EIS investments.

Most investors’ view of EIS relief is focused on the level of day one relief against income tax.

There are, of course, plenty of other tax benefits of EIS investing.

In our latest note fromDSW Angelswe will take a closer look on the real benefit of loss relief, why it deserves more attention, and on one very specific advantage of loss relief in having a broad portfolio of EIS investments.

This isn’t tax advice, it’s food for thought. Take your own specialist tax advice if you are not sure of your position. Relief is not guaranteed and in any case the rules may change. You will, of course, need to have some income tax against which to claim loss relief at some unspecified point in the future.

How does loss relief work?

It’s worth noting firstly that loss relief isn’t a specific EIS relief. Losses on some non-EIS-qualifying investments also can be relieved against gains. It’s just that an EIS qualifying investment should also qualify for relief of any losses on exit against income tax.

We don’t plan to set out details of getting the relief which HMRC have kindly summarisedhere.

At the point of disposal or making a negligible value claim, the net loss which arises can be offset in calculating your current income tax. The net loss is calculated as disposal proceeds minus original cost but adding back (and this shouldn’t come as a surprise) the EIS relief already given at the time of investment. In that way, a £10,000 EIS-qualifying investment that is written-off would, for an additional rate taxpayer, produce the following tax reliefs:

The really important point to note is that loss relief can be more or nearly as important as the day one EIS relief.

So how does this work even better in a portfolio?

The above example and most illustrations we read about EIS reliefs tend to focus on the example of a single investment. Usually, the assumption is either a loss scenario, as above, or a profitable exit. Most angel investors have a portfolio and that’s where loss relief really pays off. The reason is not entirely intuitive.

The graphic (and detailed calculations in the appendix) illustrates this effect by comparing two different scenarios. In both cases, the investor gets a totally dull return: they just get their money (£100,000 before tax relief) back. The difference is that the investor gets his return from a single investment in the first example; in the second example he gets that return from a portfolio of mainly bad and one very good investment.

Putting aside any other investment considerations, from an EIS point of view, the optimal way of achieving any given return would be to back hundreds of moon-shots. 99.9% of them might fail, but a tiny number might reach the stars (you will need to excuse the mixed metaphor). That way, nearly all the cost of investment gets loss relief which enhances the overall return considerably.

It’s quite possible that every one of the moon-shots falls back to earth and this extreme approach will not appeal to everyone (including us). But the more general observation is that a portfolio of higher-risk, higher-return investments is more tax-assisted than an equivalent portfolio of dull but dependable companies.

We atDSW Angelswould never recommend that anyone invests just for tax relief. We don’t allow EIS to be incorporated into the pricing of our own investments and we don’t allow terms to be traded off against our investors’ EIS benefits. EIS is an incentive to invest in early-stage businesses – that’s all.

But EIS is a fantastic incentive. And for investors who aim to invest across a portfolio, and who expect to get any loss relief at higher rates, EIS can be almost transformative in delivering investor returns.