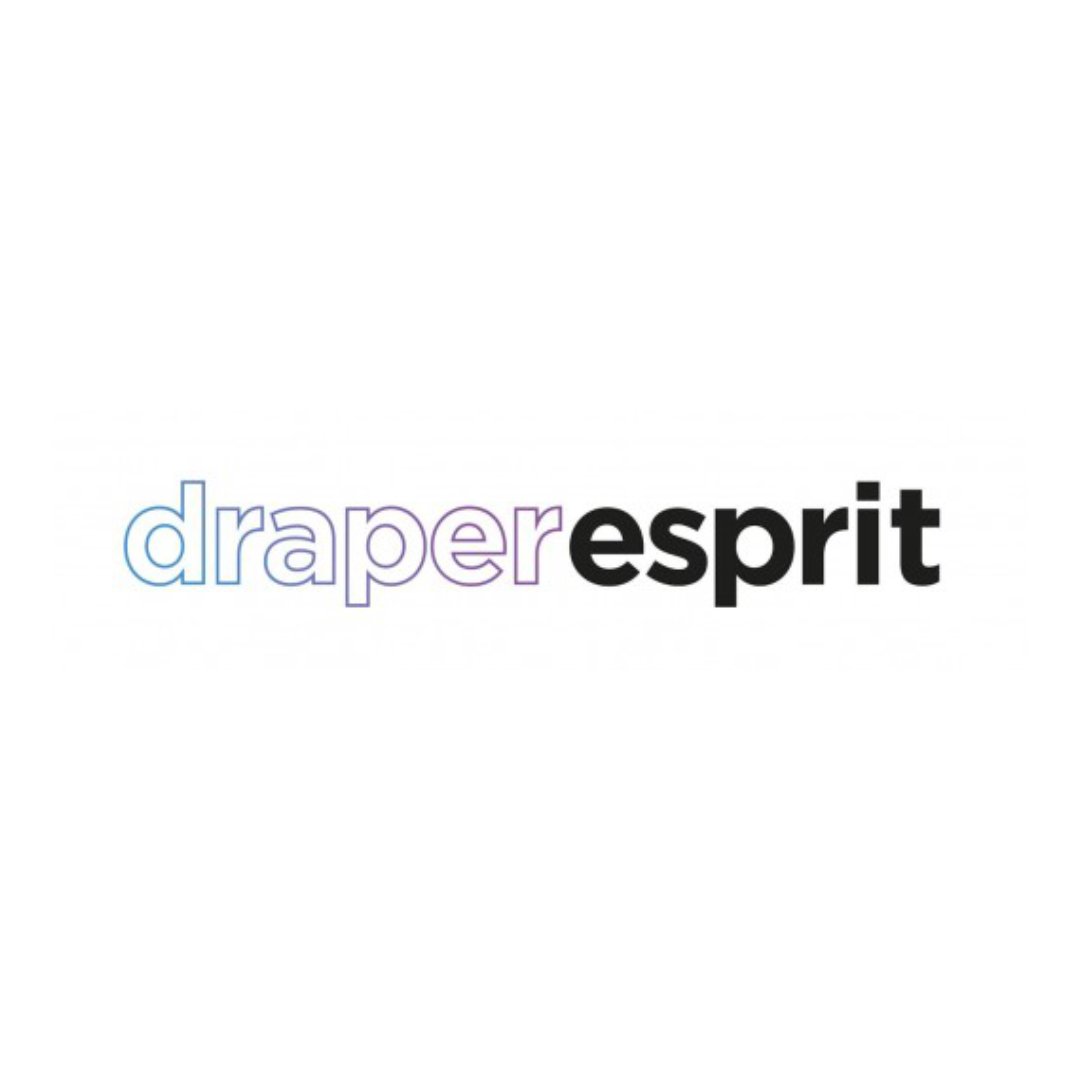 Draper Esprit, a leading venture capital firm investing in and developing high growth digital technology businesses, announced that its portfolio company Trustpilot, the leading independent platform for companies to build trust with consumers, has raised $55m in its Series E Funding round.

Draper Esprit, first invested in Trustpilot in 2013, with further follow-on investments in 2015 and 2017. The current Series E fundraise was led by Sunley House Capital Management with strong participation from other existing investors including Draper Esprit. The money will be used bo help Trustpilot accelerate its marketing leading position through investment in marketing, its technology platform and people.

Founded in 2007, Trustpilot now has more than 58m reviews of over 265,000 company domains from 150+ countries. Today, Trustpilot is one of the top 1% most visited websites worldwide and a leader in the UK, other European markets and North America. Its brand is seen more than 3.5 billion times online each month.

Simon Cook, CEO at Draper Esprit said, “Trustpilot is a fantastic business that we’ve backed for some years. They’ve built a market leading business model and have grown strongly since we initially invested in them in 2013.

“This new round of investment will enable them to consolidate their position as the world’s leading platform for trust online.”