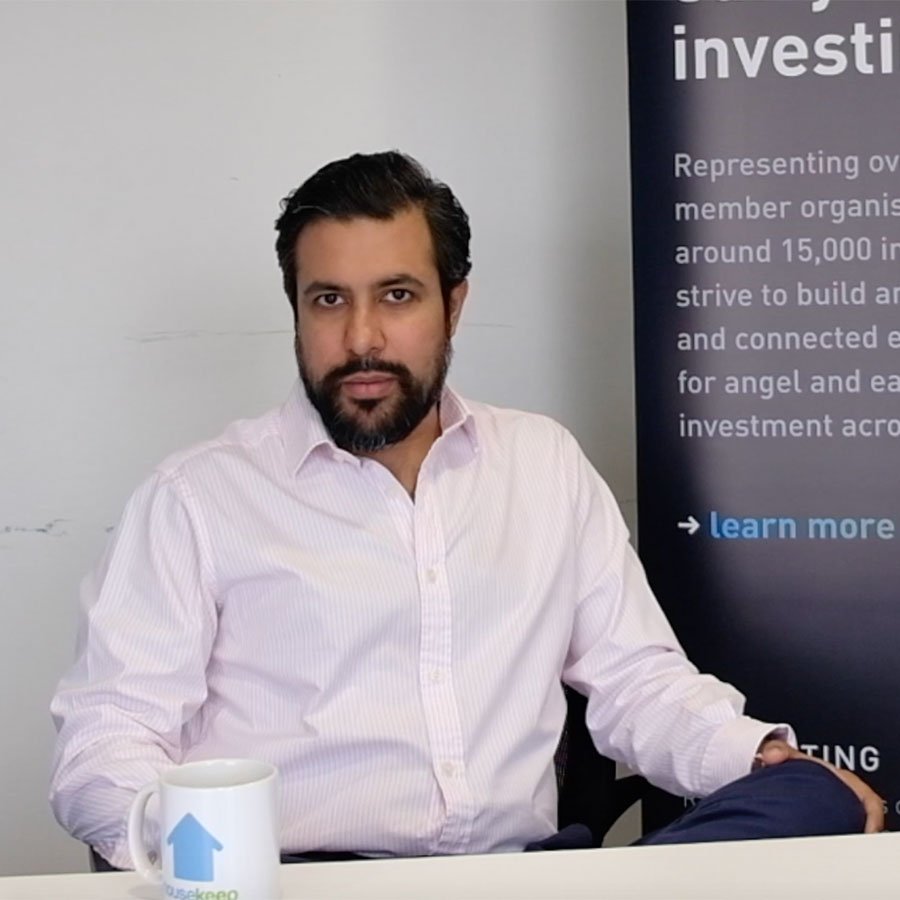 With just under a week to go until nominations close for the UKBAA Angel Investment Awards 2019, we’ve been catching up with some of the past winners to find out how winning has impacted them.

What impact did winning those two awards have for Housekeep?

“Two big impacts really,” shares Avin. “One is around credibility with suppliers and potential customers. It’s helped with investors who are thinking about investing in subsequent rounds.

The other is internal. It’s a way of having external validation of what we’re doing, letting the team know that they’re on the right track and crucially with hiring this helps us attract the right people when we want them.”

Having gone through the nomination process before, and been victorious twice, Avin urges other companies and investors to submit their nominations for this year’s awards.

“Realise that this can have a really big impact on your business. The UKBAA is easily the biggest Angel network across the UK. It has the most credible investors so getting in front of these people is a terrific opportunity for your business,” he says.

Offering a little bit of advice Avin shares, “try and make it as concrete and real as possible. Give real examples of how you’re changing your industry for the better and bring it to life for the reader on the other side.”

Submit your nominations for the UKBAA Angel Investment Awards 2019 at http://awards.ukbaa.org.uk/the-2019-award-categories.

Watch the full video below: